The miners’ festival of St Barbara’s Day in the backstage

How to organize the most important miners’ festival? How to accommodate in one building all the characteristic and necessary elements of this traditional celebration? A Hen Party, an Inn – until last year these terms sounded a bit tricky for us. However, thanks to our cooperation with the event agency Concept Music Art Sp. z o.o. and Grupa Manta, we can say it loud that we know absolutely everything about the St Barbara’s Day.

The St Barbara’s Day is most often associated with traditional celebration of the festival by miners, yet every year the fourth day of December is also the festival for geologists and other persons connected with fossil fuels output. The Cultural and Congress Centre Jordanki was the place used for the last-year gala on the St Barbara’s Day for the Polish company in gas sector.

This event was organized by the event agency Concept Music Art Sp. z o.o. and Grupa Manta. It was a great pleasure for us to cooperate with such professional and experienced partners. Although it was the first event organization for our lessees in the building of the Centre, they managed to organize everything very efficiently. During inspections to the site with the client all the organizational details and the visual concept of celebrations were organized. We all agreed that the architecture of the Cultural and Congress Centre naturally matched the climate of the miners’ festival.

The most difficult task faced during planning of this event was to separate the rooms for each part of celebrations: for the Academy, the Hen Party, the Inn, the ball with its artistic part and the VIP zone. Needless to say, the Cultural and Congress Centre Jordanki offers numerous spaces perfect for organization of festive ceremonies, banquets, cultural events; however, it does not happen very often that all of them are used almost simultaneously.

The Academy was organized on the area of the extended proscenium of the Concert Hall. At the time when the brass band of the University of Science and Technology (Akademia Górniczo-Hutnicza) performed for the gas sector employees, behind the sound-proof fire curtain, on the remaining part of the stage, the ball was prepared: tables were arranged, stage platforms and dance floor were prepared. After awarding prizes and the words of gratitude for the most deserving employees, guests were divided into two groups. Gentlemen went to the Chamber Hall and Ladies to the Rehearsal Hall of the Toruń Symphony Orchestra.

The Chamber Hall, after dismantling of the auditorium, is often used as the space for entertainment. However, for the Rehearsal Hall of the Toruń Symphony Orchestra it was a debut – and a very successful one. Thanks to the courtesy of the Orchestra, the rehearsal hall was transformed into a nice club, where the Ladies could joyfully celebrate their Party. In the Chamber Hall long traditional tales were put up, according to the traditions of the Inn. At the same time  ball preparations in the Concert Hall were finished: the curtain went up and the last round tables appeared on the proscenium. Foyer on the level +1 was used as a VIP zone.

After the end of the traditional part of the St Barbara’s Day, the guests met again to attend the ball together. Its location in whole on the area of the stage of the Concert Hall was a perfect idea. The organizer wanted not only a to organize a separate space for this project, but also to surprise guests. They were delighted with such a reversal of roles: they are spectators on an every day basis, but in this untypical arrangement they could be the stars of the evening.

The scope of works required full commitment of all teams, almost for four days of rental. The photos in the gallery below show that the effect of joint actions was fantastic. The teams of CMA, Grupa Manta and the Cultural and Congress Centre spared no effort, but it was worth it: our prize was positive assessment  and the smiles on client’s face. We offered unforgettable experience for our guests. This is one of the most rewarding parts of our work 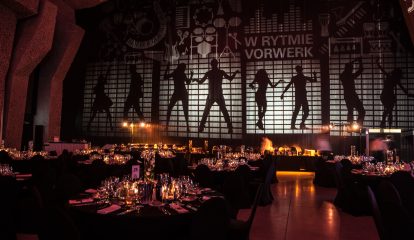 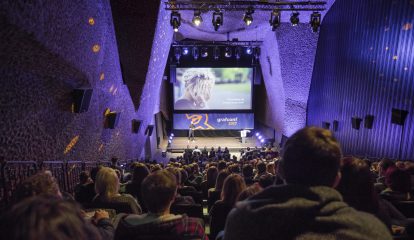 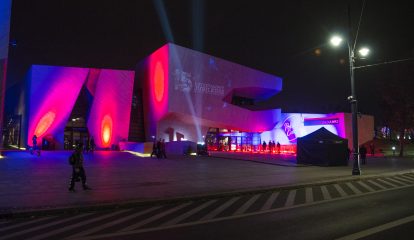 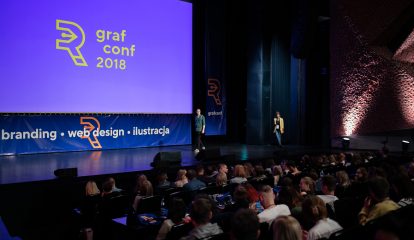 St Barbara's Day in the backstage


Warning: Invalid argument supplied for foreach() in /beta_fs/wp-content/themes/FABRIC/article-part-modules.php on line 290

This website uses cookies to improve your experience while you navigate through the website. Out of these, the cookies that are categorized as necessary are stored on your browser as they are essential for the working of basic functionalities of the website. We also use third-party cookies that help us analyze and understand how you use this website. These cookies will be stored in your browser only with your consent. You also have the option to opt-out of these cookies. But opting out of some of these cookies may affect your browsing experience.
Necessary Always Enabled
Necessary cookies are absolutely essential for the website to function properly. This category only includes cookies that ensures basic functionalities and security features of the website. These cookies do not store any personal information.
Non-necessary
Any cookies that may not be particularly necessary for the website to function and is used specifically to collect user personal data via analytics, ads, other embedded contents are termed as non-necessary cookies. It is mandatory to procure user consent prior to running these cookies on your website.
SAVE & ACCEPT